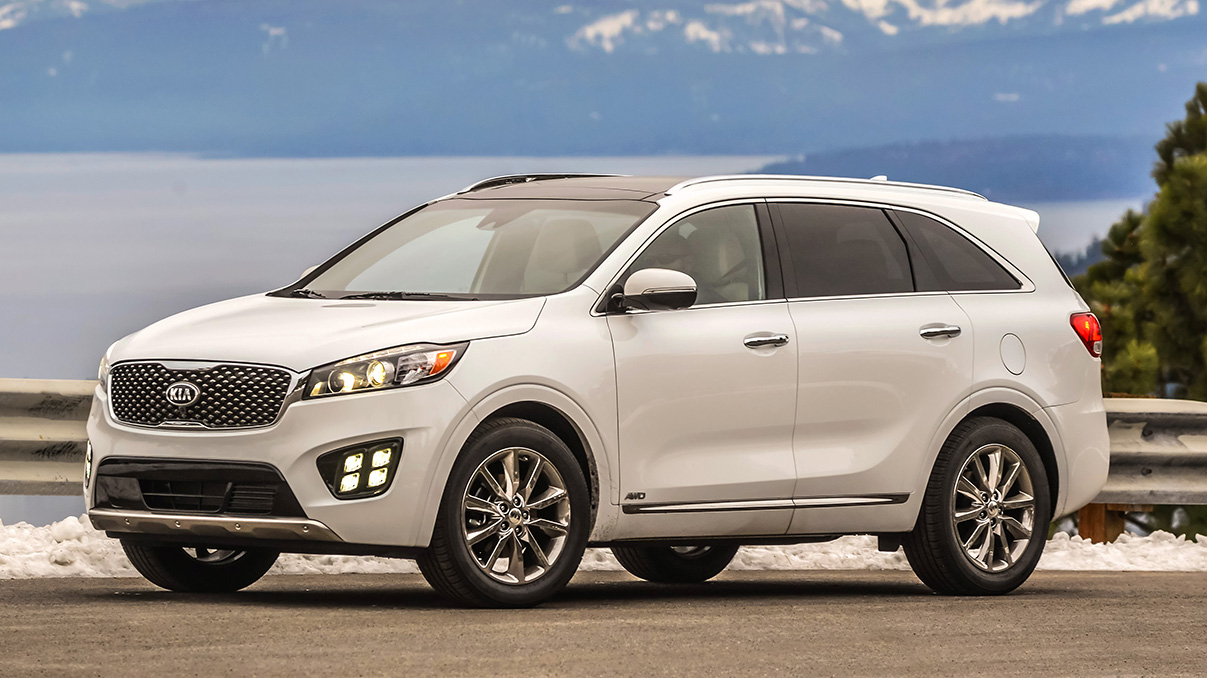 The 2017 Kia Sorento was built at Kia’s U.S. manufacturing plant in West Point, Georgia, and entered its second model year as a carry-over.  Kia’s best-selling 2017 CUV received new technology such as Android Auto™ and Apple CarPlay® (late availability), as well as two new packages for greater flexibility – the Advanced Touring Package and the Advanced Technology Package.  The 2017 Sorento offered a host of previously unavailable driver assistance features such as Autonomous Emergency Braking and Dynamic Bending Lights.

Kia Motors America’s best-selling CUV, the 2017 Sorento, has earned top honors – Top Safety Pick Plus (TSP+) – from the Insurance Institute for Highway Safety (IIHS) when equipped with optional front-crash prevention.  With the Sorento earning “good” crashworthiness ratings and a superior rating for the optional front-crash prevention system, Kia continues to demonstrate its ongoing commitment to safety.

“These results are a clear indication that Kia places a high priority on safety by offering advanced crash avoidance technologies and enhancing vehicle structure through the use of advanced high-strength steel,” said Orth Hedrick, vice president, product planning, KMA.  “We are proud that the Sorento received strong ratings across the board, and having earned the prestigious TSP+ award bolsters our strong safety record and the integrity of our products.”

To qualify for a Top Safety Pick Plus rating, each vehicle must earn “good” ratings in each of the five crashworthiness tests – small overlap front, moderate overlap front, side impact, roof strength and head restraints – as well as an “advanced” or “superior” rating for front crash prevention.

The third-generation Sorento is available in five trim levels. The handsomely equipped LX, EX, SX, and SXL models are powered by a 2.4-liter four-cylinder that produces 185 horsepower and 178 lb-ft. of torque, or a 3.3-liter V-6 that makes 290 horsepower and 252 lb.-ft. of torque, while the EX trim is also available with a 2.0-liter turbocharged four-cylinder engine that produces 240 horsepower and 260 lb.-ft. of torque. The 2017 Sorento continued to offer an advanced AWD system that automatically routes power to the wheel with the most traction, while inside, the Sorento delivers class-up premium materials, offering the perfect combination of refinement and capability. 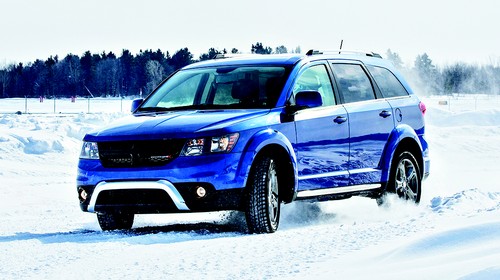 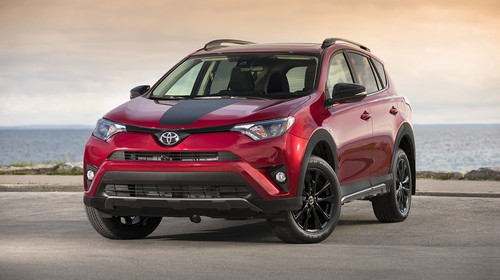 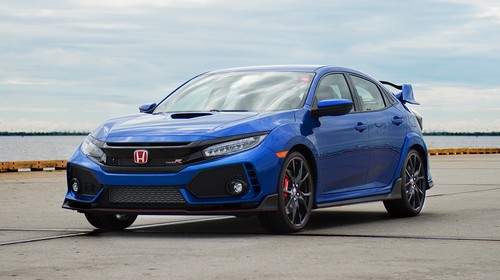