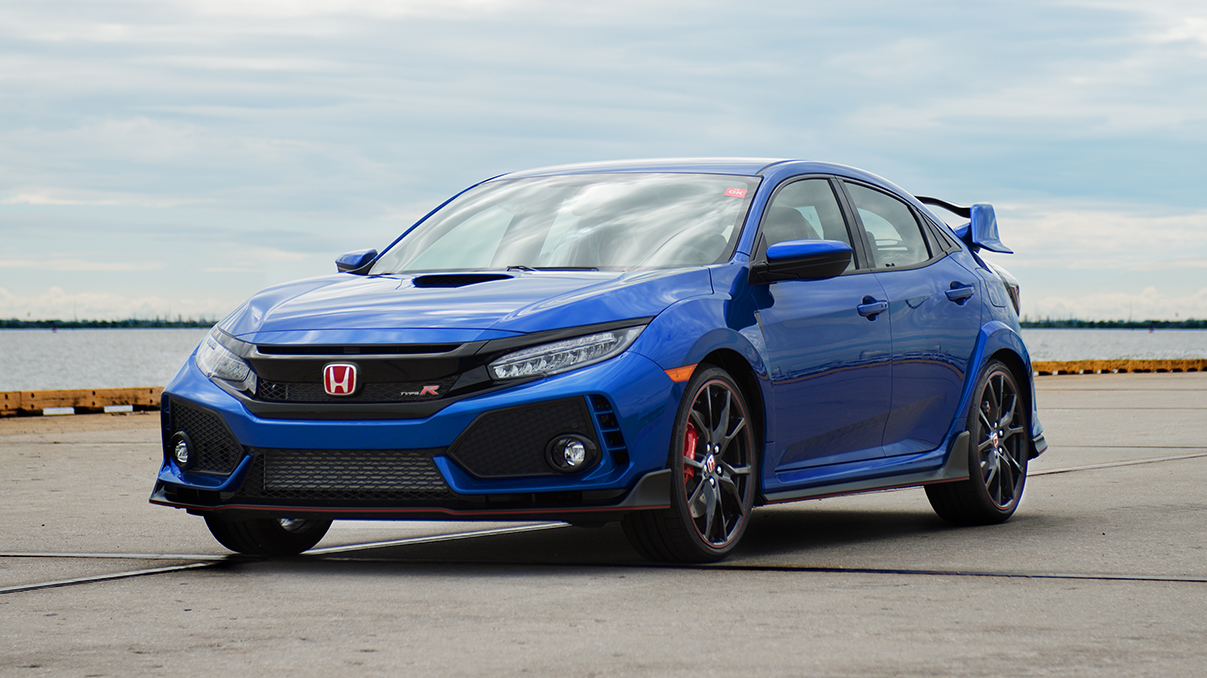 On March 7th 2017, Honda took the wraps off one of the most anticipated models in its history with the unveiling of the production 2017 Civic Type R at the Geneva Motor Show. The long-awaited Civic Type R, went on sale in Canada that summer with an MSRP in the low $40k range, marking it as the first ever Type R-badged Honda to be sold in Canada. The Type R featured a high performance 2.0-liter turbocharged powertrain, substantially upgraded body and chassis, and other track-ready, Nürburgring-tuned and tested performance components. The 2017 Civic Type R made its North American debut at the New York International Auto Show on April 12, 2017.

The 2017 Civic Type R shared the body style of the 5-door hatchback variant of the tenth-generation global Honda Civic platform, and was designed to be powered by a North American built 2.0-liter DOHC, direct-injected and turbocharged i-VTEC in-line 4-cylinder engine with peak ratings of 306 horsepower at 6,500 rpm and 295 lb.-ft. of torque from 2,500 to 4,500 rpm. The engine was mated exclusively to a short-throw 6-speed manual transmission with rev matching capability – employing automatic throttle blips for smoother shifts and power delivery. A new single-mass flywheel reduced clutch inertia by 25 percent versus the previous (European) Type R and a lower final gear ratio is employed to improve acceleration response.

The Type R’s scalpel-sharp responses were further enhanced by a body more rigid than the substantially improved Civic Hatchback on which it was based – with a 38 percent increase in torsional rigidity and 45 percent gain in bending rigidity versus the previous Civic Type R – enhancing steering response and cornering stability while mitigating body vibration and cabin noise. The improvements are made possible by the application of structural adhesive throughout the body. Ultra-high strength steel is used for 14 percent of the body structure, and the Type R has an aluminum hood, contributing to a 16 kg (35 lb) reduction in body weight versus the previous Type R, and a 7 kg (15 lb) reduction versus the base 2017 Civic Hatchback.

It possesses a 7-inch Display Audio touchscreen interface with embedded Honda Navigation system has both Apple CarPlay™ and Android Auto™ compatibility; and should the driver ever tire of hearing the Type R growl, a 542-watt, 12-speaker audio system with SiriusXM 2.0, HD Radio compatibility is also provided as standard.

The 2017 Honda Civic Type R was manufactured by Honda of the U.K. Manufacturing in Swindon, England, with its 2.0-liter turbocharged engine made by Honda of America Mfg. at its Anna, Ohio engine plant using domestic and globally sourced parts. 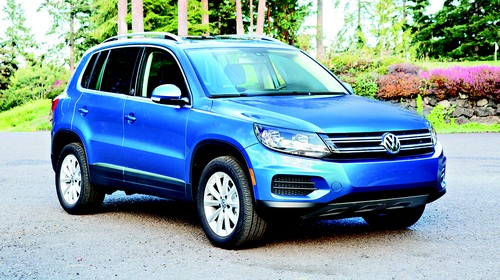 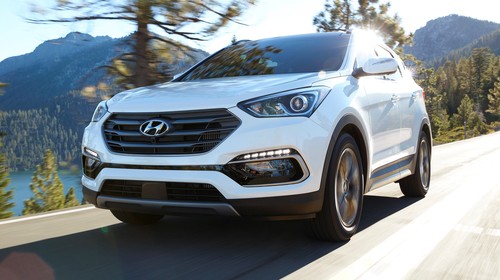 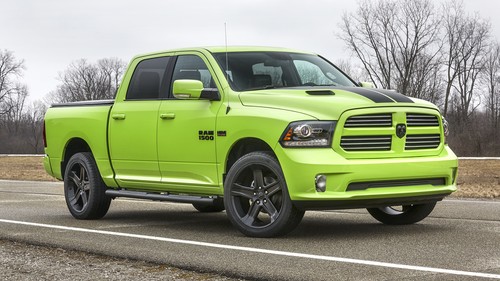