Enhancing the range of engines available for the GLK is a particularly agile and fuel-efficient four-cylinder petrol unit. With an output of 155 kW (211 hp) and torque of 350-newton metres, this state-of-the-art direct injection engine in the GLK 250 4MATIC delivers effortlessly superior performance and well-balanced drive comfort. The new model year also brings the added benefit of a new-generation infotainment system with extended functionality for the GLK-Class, as for all SUV models from Mercedes-Benz.

From June 2013 the GLK range will, for the first time, feature a four-cylinder petrol engine. This high-tech 2.0-litre unit offers the impressive drive comfort that is such a typical feature of the brand, at a level comparable to that of the V6 petrol unit in the GLK 350 4MATIC. Its performance is similarly impressive. The GLK 250 4MATIC accelerates from 0 to 100 km/h in 7.9 seconds and can reach a top speed of 215 km/h. In doing so, the new model boasts an NEDC combined fuel consumption of just 7.7 to 7.5 litres of unleaded petrol per 100 kilometres (180-176 g CO2/km).

The new model owes its impressive efficiency to a comprehensive package of measures. As well as the combination of exhaust gas turbocharger and direct injection, these include the low engine weight of 139 kilograms, low friction losses and the demand-actuated control of the ancillary units. Fast-acting piezo injectors make multiple injections of fuel possible, while reliable combustion of the air/fuel mixture is ensured by demand-actuated multi-spark ignition.

Also, variable valve timing on the inlet and exhaust side has the effect of reducing consumption as well as enhancing output. And of course, the tried and tested Mercedes-Benz ECO start/stop function is also part of the standard specification. With effect from the new model year, the seven-speed 7G-TRONIC PLUS automatic transmission in the GLK, when in "M" mode, will feature a digital gear indicator with gear shift recommendation in the instrument cluster as a way of helping the driver to drive as economically as possible.

Better networked thanks to a new generation of telematics

At the same time as the GLK, all M-Class, GL-Class and G-Class models will also be fitted with the latest generation of infotainment systems. This extends the possibilities when the optional COMAND Online system is specified. A photo-realistic map display in the navigation menu is among the new features, as well as an additional Bluetooth ® profile that makes it easier to integrate an iPhone ® into the vehicle's communications architecture. The new generation of infotainment systems reveals yet further advantages when combined with the SPLITVIEW concept already seen in the S-Class, whereby the central display unit can show two different forms of content at one and the same time. While the driver can call up all the information that he/she needs as and when required, the front passenger can, for example, browse the internet or perhaps view the day's holiday snaps from the SD card of his/her digital camera in any of the formats jpg, .bmp or .png.

With COMAND Online's new LIVE TRAFFIC function, the GLK is also able to provide extremely accurate real-time traffic data. The traffic information with this system is no longer provided via the radio-based TMC (Travel Message Channel) but transmitted in real time via a high-speed Internet connection. 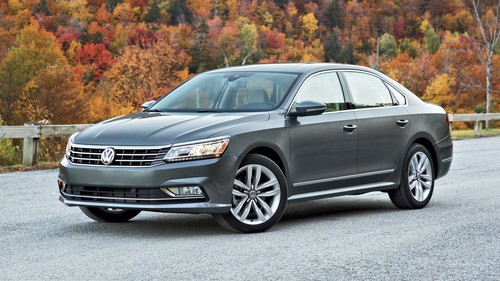 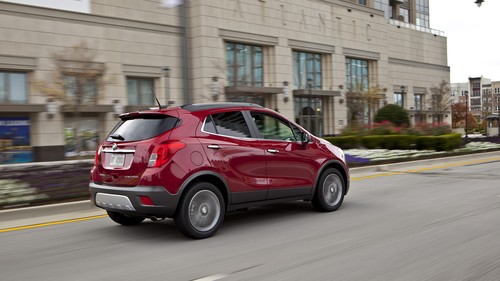