5 Driving Tips for a Safe Winter 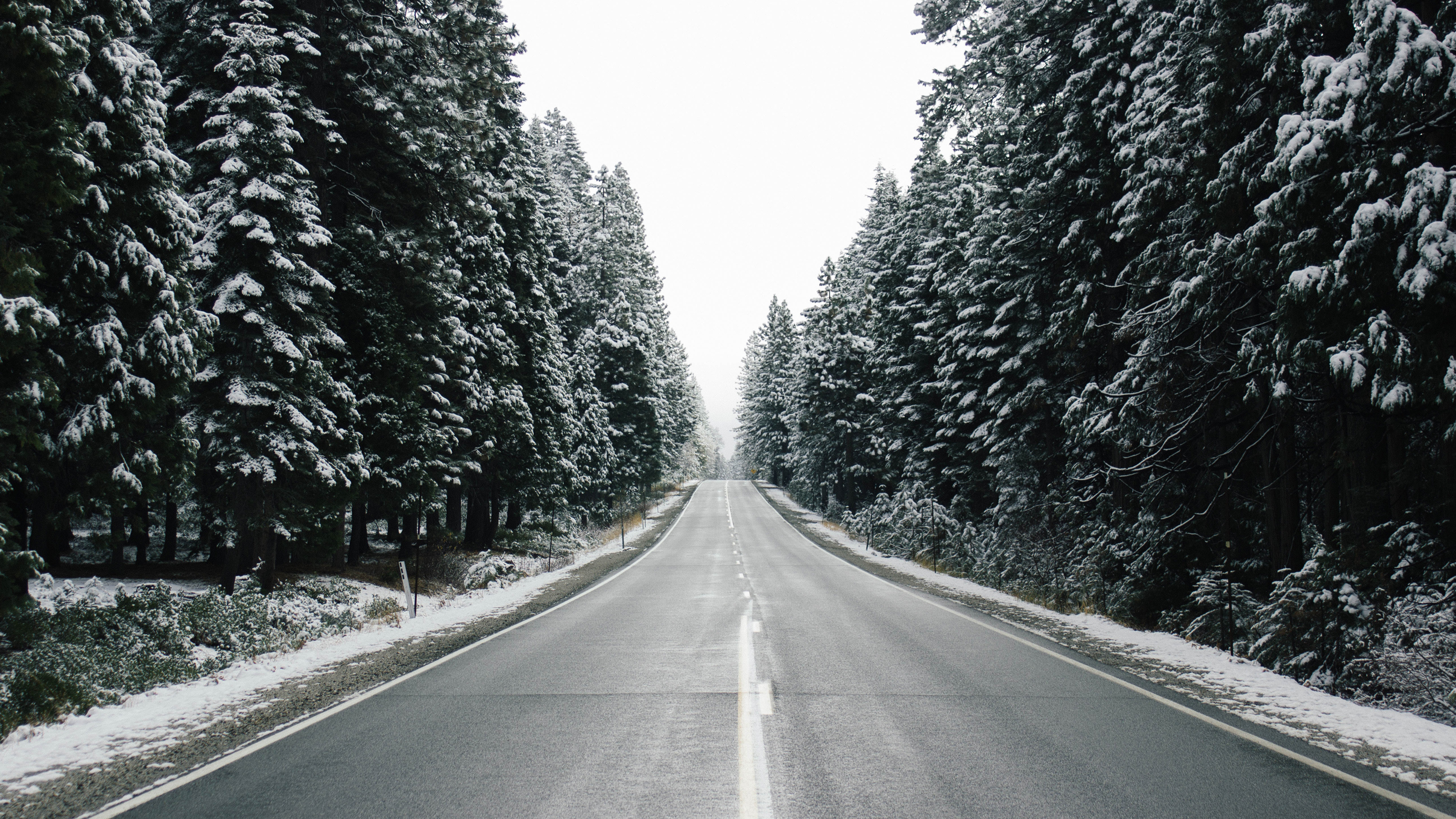 Ever heard of it? Neither had I up until a few weeks ago. Back in October, my partner and I were driving home from an outing with our friends on an unusually quiet street in a busy city. As we approached an intersection, we noticed another driver itching forward into the intersection as if debating to make the turn. The driver stopped rolling forward – all seemed well, until it wasn’t, and he entered the intersection, stopping in the middle of our path as if finally recognizing he wasn’t going to clear the turn.

Cue the expletives and the slamming of the brakes, but it was too late. We just couldn’t fight physics and T boned him. Our car spun once, and the airbags deployed upon impact. Our ears had a shrill ringing in them, the air was thick with talcum powder and the adrenaline was coursing through our veins. After getting out of the car, we deduced that, save for a small scratch, we were fine and so was the other driver.

Psychologically, however, this was just the beginning for me. Within a few weeks, I was combatting crippling anxiety that made it almost impossible to be a passenger in a vehicle, let alone a driver. Desperate to find an answer or perhaps a cure, I scoured the internet and the results were all the same: time and practice. Not only were these feelings normal, they had a term for it – vehophobia. A fear of driving.

Up until this point, I had never experienced an accident of this severity. Sure, I’d witnessed the aftermath of a few. Been stuck in heavy traffic as other curious drivers paused to assess the damage of the scene of one. I’d had a few near misses, but as with most things – with a few years of practice under your belt, driving becomes a natural, everyday occurrence that when done safely, is a convenience.

I needed more to quell my fears. With so many horrific incidents occurring while behind a wheel or in a car, it’s no wonder the fear came on suddenly. And now, with the first signs of winter upon us, it’s more imperative than ever that we practice safe driving to avoid collisions at all costs. If I couldn’t eradicate the fear immediately, there were things I could do behind the wheel that made me feel better about driving, like driving with safety at the forefront.

It may seem like driving safely is a no brainer, but there are a number of things that people seem to forget when it comes to driving responsibly.

Here are our tips for an accident-free driving season this winter:

This sounds like a ‘no, duh’ point, but the number of people we see taking the roads on with burnt out headlights or taillights is alarming. If you can’t see what’s in front of you - that means people can’t see you either, which makes you a hazard to yourself and others on the road.

If you’ve never experienced what it’s like to be caught in the rain or worse, a snow storm, with busted windshield wipers – think about it for a minute. Near blindness. Feel terrible? That doesn’t even begin to touch the surface of what this feels like. It’s important that your windshield wipers are in tip-top shape and that you keep your fluids filled. Keep a bottle of washer fluid in your car and refill as need be in the event of an emergency.

It’s the holiday season, holiday parties are a normality – this, however, is not an excuse to drink and drive. With legalization of marijuana in Ontario upon us, before you attend any party, you should have a plan to get home if you drink or smoke. Whether it’s spending the night at a friend’s, catching a cab ride home, or staying in a hotel – getting behind the wheel is never the answer. Penalties are steep, and the tragedies are steeper.

We get it - no likes being stuck driving in traffic, or worse, caught in a storm while there’s traffic, but that’s not an excuse to drive recklessly. You may think that you’re invincible in your truck with your snow tires, but nothing can defy physics in the event you need to brake unexpectedly.  It’s important to be cautious and implement defensive driving techniques to ensure you get home safe and sound. 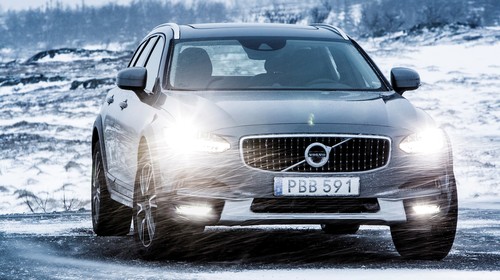 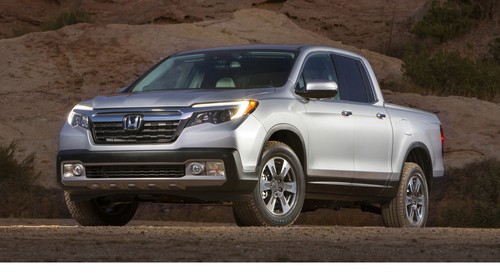 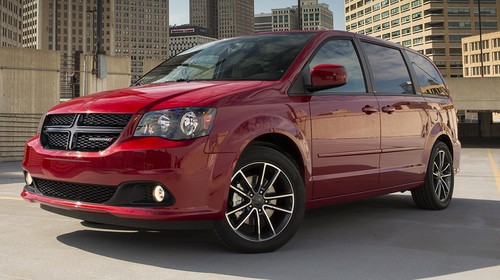