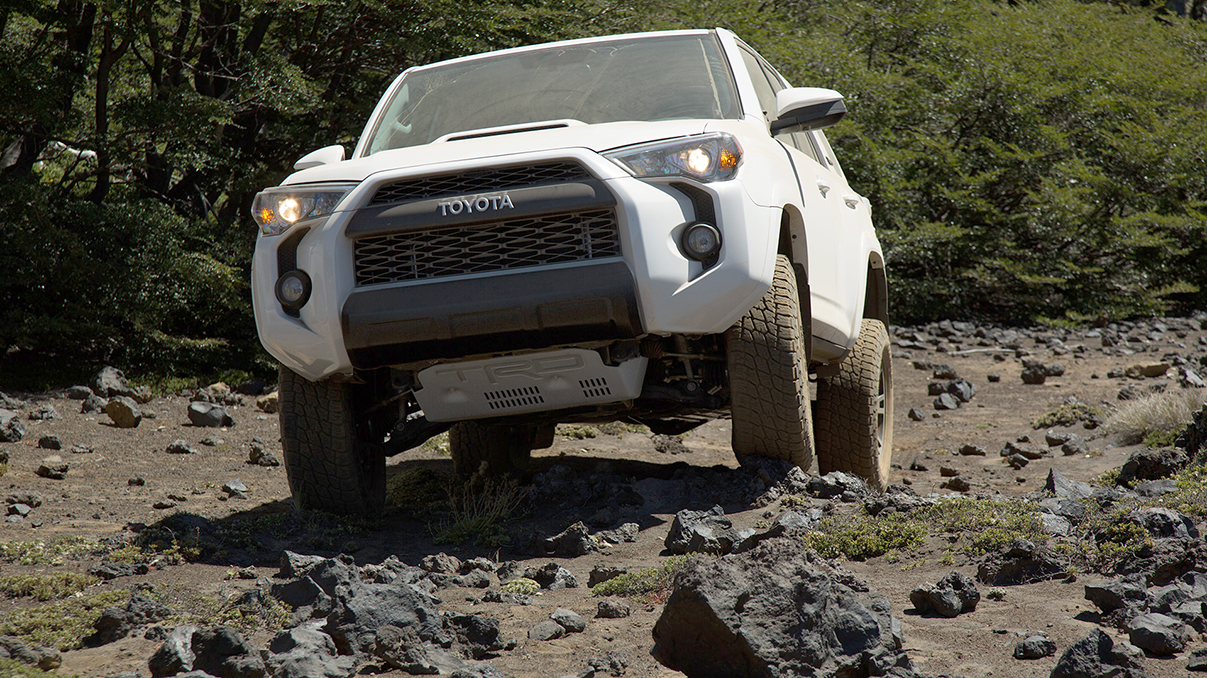 Pavement? Who needs pavement? The 2017 Toyota 4Runner screams, “Bring on the trail!” Offered for the first time in Canada, the 4Runner TRD Pro headlines the 4Runner line-up for the 2017 model year, which also includes a new TRD OFF-ROAD package.
The 2017 4Runner is already an impressive machine – and the engineers at Toyota Racing Development (TRD) added a long list of ground-pounding features to the TRD Pro model.

Like all 2017 Toyota 4Runner models, the 4Runner TRD Pro was built around a powerful and proven 4.0L V6 engine that generates up to 270 horsepower and up to 278 lb-ft of torque. This is mated to a five-speed automatic super electronically controlled transmission with lock-up torque converter and transmission cooler. 4Runner has a 2,268 kg (5,000 lb) towing rating and is standard equipped with a hitch plus 4-pin, and 7-pin trailer wiring harnesses.

The 2017 4Runner is available in five models: 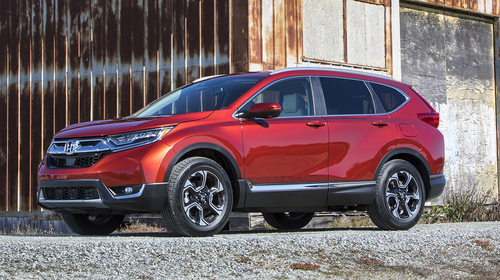 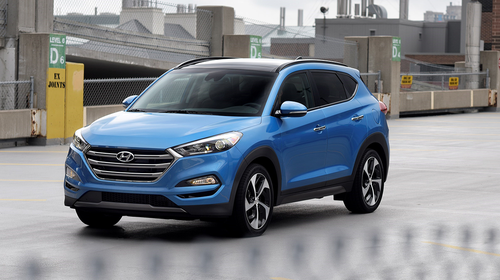 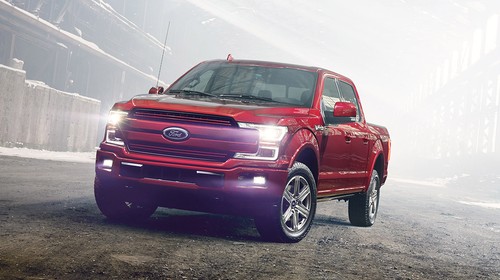