The 2017 Acura ILX delivers more strongly than ever before on its mission as the gateway to the Acura lineup with a major injection of Acura performance DNA, courtesy of its new 201-horsepower, directed-injected i-VTEC engine and 8-speed dual-clutch transmission for all models, the same advanced engine and transmission combination that powers the TLX. 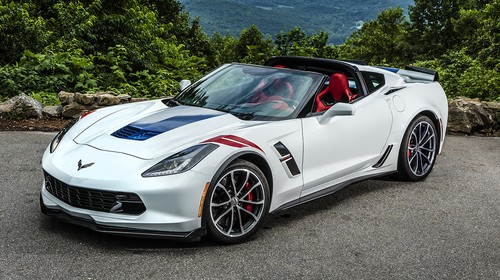 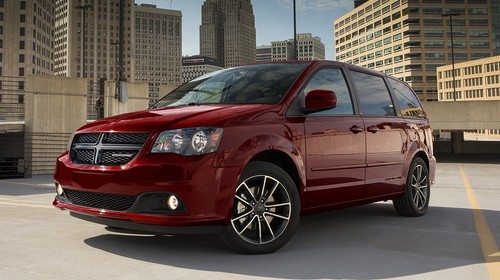 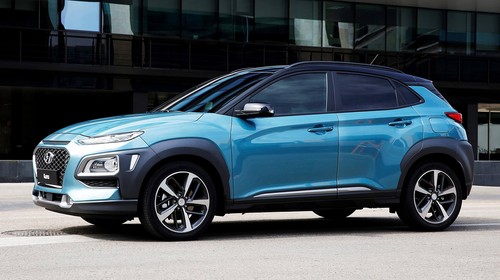