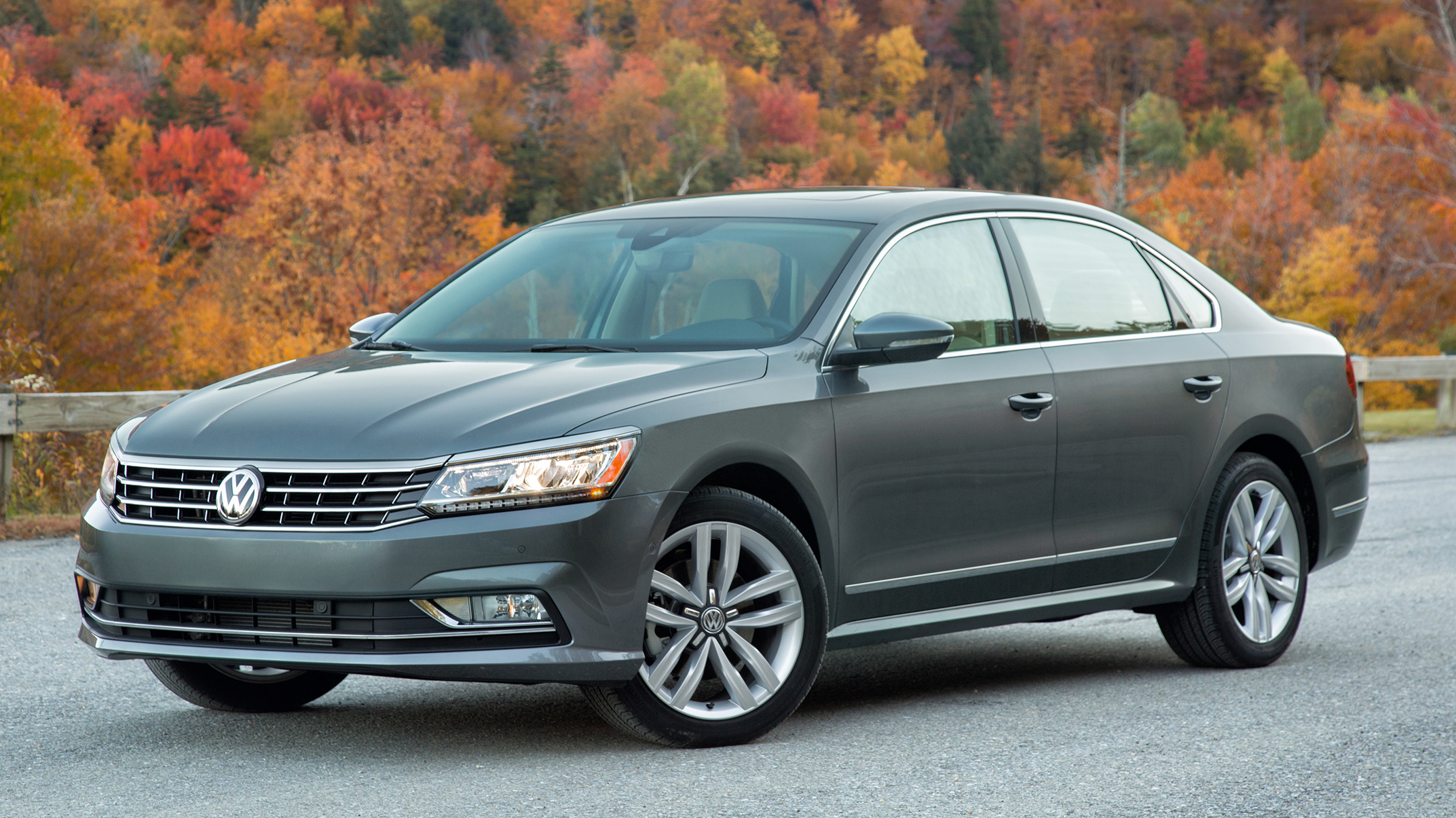 The 2016 Volkswagen Passat is a midsize sedan that is designed for the North American lifestyle and built in Volkswagen’s state-of-the-art factory in Chattanooga, Tennessee. For 2016, the Passat combined striking new interior and exterior design elements with a greater variety of available driver assistance, connectivity, and convenience features than ever before. Overall, the 2016 Passat featured a winning combination of interior and exterior design, class-leading technology, available driver assistance systems, and a powerful and highly efficient base engine.

Styling updates at both the front and rear end gave the 2016 Passat a more dramatic, refined appearance. Slimmer headlights, a more substantial fully chromed four-bar grille, and the muscular hood all work together to give the Passat a wider, more planted stance from the front. Newly standard chrome window surrounds and trim on the doors add to the premium nature of the design, as do available LED headlights and taillights.

At the rear, a new bumper and trunk lid helped to shape the 2016 Passat’s new look.  The new car has a premium European-style flush rear license plate area and a new chrome strip on the trunk connects the trunk lid to the taillights, making the rear lights appear lower and enhancing the grounded appearance.

The 2016 Passat delivered plenty of space for five adults. Ingress and egress is effortless with large, wide-opening doors, and the large trunk can accommodate 15.9 cubic feet of luggage.

A new dashboard and center console, along with integrated two-tone decor panels, are first to catch the eye. The top of the dashboard is structured with sharper contours and a sculpture line, acting to frame the elements underneath. The instrument cluster is similar to that of the 2016 Golf, with two large dial faces and a display screen set between them. A new steering wheel design, similar to the one seen in the 2015 Golf and Golf SportWagen on the MQB platform, is available in the 2016 Passat, while a new frameless rearview mirror is an understated touch of elegance. New chrome trim pieces—including the bezels around the air vents, upper door trim, cupholders, and shift lever—help add to the premium feel of the interior.

The 2016 Passat featured MIB II, the new generation of Volkswagen infotainment systems at the time. With touchscreens as standard equipment on all models, MIB II is available with either a 5- or 6.3-inch display across three trim head units (Composition Colour, Composition Media, and Discover Media), all offering an impressive range of features. On most models, the display utilizes a capacitive touch sensor (similar to smartphone and tablet technology) that enables gesture controls like swiping and pinch-zooming, as opposed to resistive touchscreens that require pressure and have slightly longer response times. MIB II also featured a proximity sensor, which detects when a hand is nearby and automatically switches its display to allow easier selection of specific features. USB and Bluetooth® connectivity for compatible devices are standard on all 2016 Passat models. Drivers who have two phones can connect them at the same time and are able to make and receive calls on each.

With a combination of structural and technological advancements, the 2016 Passat set a high bar for midsize sedans in terms of safety. The car has been engineered to meet or exceed all existing safety standards, and additional structure was added in order to meet the strictures of the Insurance Institute for Highway Safety’s small overlap test. Additional sheetmetal has been added to the sills, crash rail, and footwell, featuring high-strength steel for extra rigidity without adding weight. 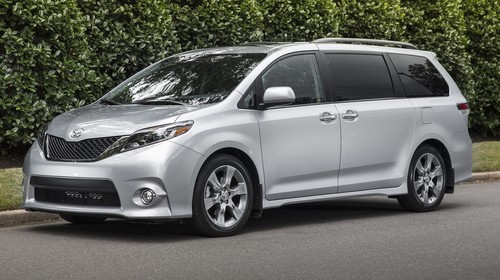 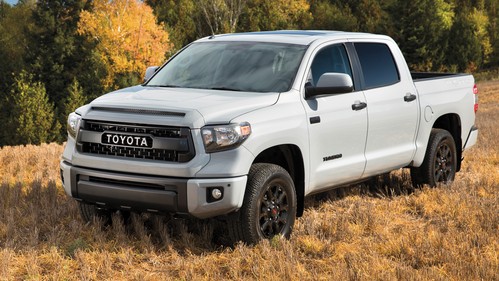 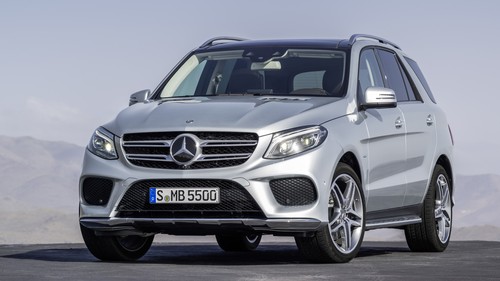