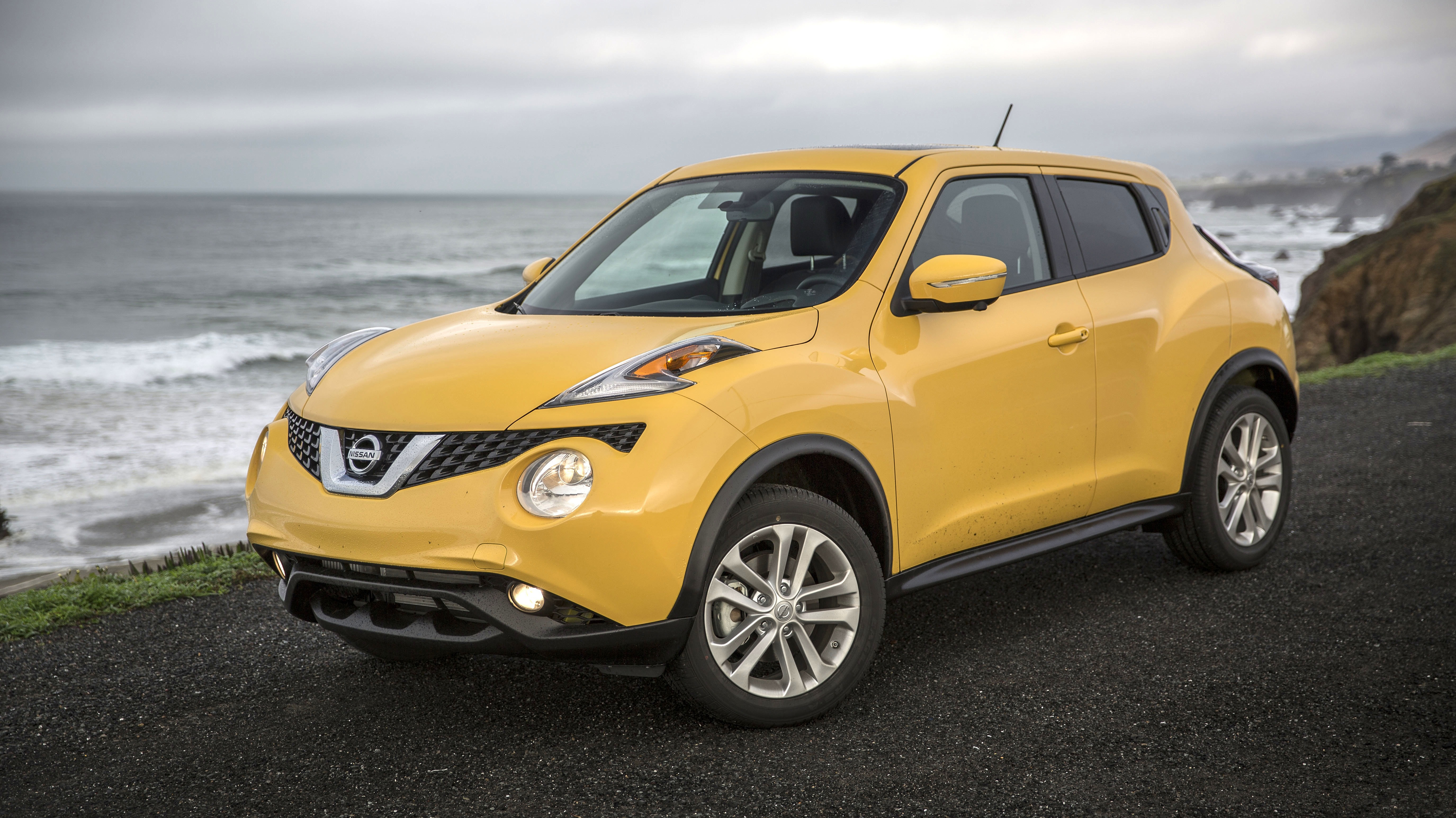 Since its launch for the 2011 model year, the Nissan JUKE has stood out from the crowd with its fiercely sculpted headlights and hood, muscular lines, hidden rear door handles and fluid rear hatchback design.

While keeping its same dimensions and aggressive stance as previous years, the 2016 JUKE offered a stylish front end look with its projector beam headlights and LED front Signature Accent Lamps. The grille incorporates the Nissan V-Motion look, while more robust trim beneath the bumper adds to its sporty presence. The side rearview mirrors have standard integrated LED turn signal repeaters. The rear fascia features an aggressive shape to match the boomerang taillights with LED accents.

The 2016 Nissan JUKE sport cross again fused the best qualities of a sports car, including a sporty driving position, dynamic handling and powerful turbo engine, with the best aspects of an SUV – such as a robust lower body, raised ground height, confident stance and available all-wheel drive.

JUKE's authentic SUV look is provided by its broad shoulder lines and large wheel arches, while its sporty side is evident in its raked windshield, upswept rear side windows, canopy-like glass, high beltline and coupe-like falling roofline.

The 2016 JUKE's interior is equally aggressive, combining bold design with traditional hatchback functionality. As in previous years, the sporty, bolstered front bucket seats – available in a choice of fabric or leather appointments – frame the unique motorcycle tank-inspired center console, which is finished in high-gloss paint. The gearshift sits high on the console, inspired by sports car driver/shifter positioning. In the rear is a 60/40-split fold-down bench seat.

As in previous years, the 2016 JUKE offered sporty performance to match its distinctive style. Built on Nissan's proven global B-platform, JUKE looks exactly like it drives – fun, bold and exciting.

Whether owners want to match the colours of their favorite sports team, or just make a declaration of their own individuality, the 2016 JUKE Colour Studio program ensured their JUKE won't get lost in the crowd. It's an approach as bold and innovative as the design of the JUKE itself.

A Wide Range of Models 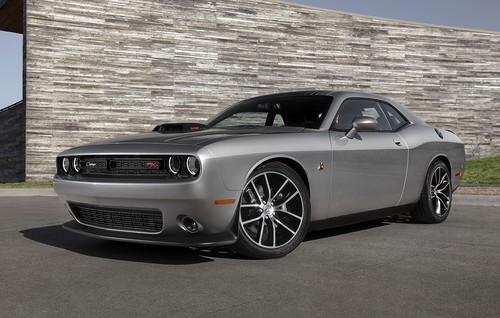 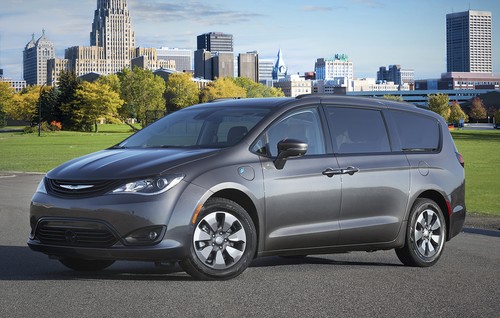 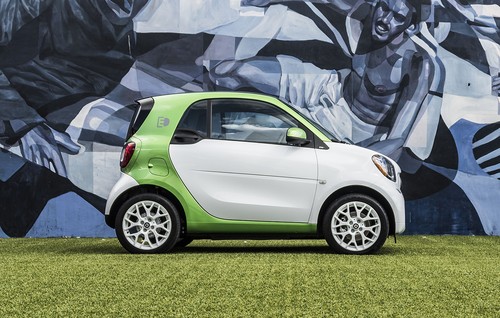