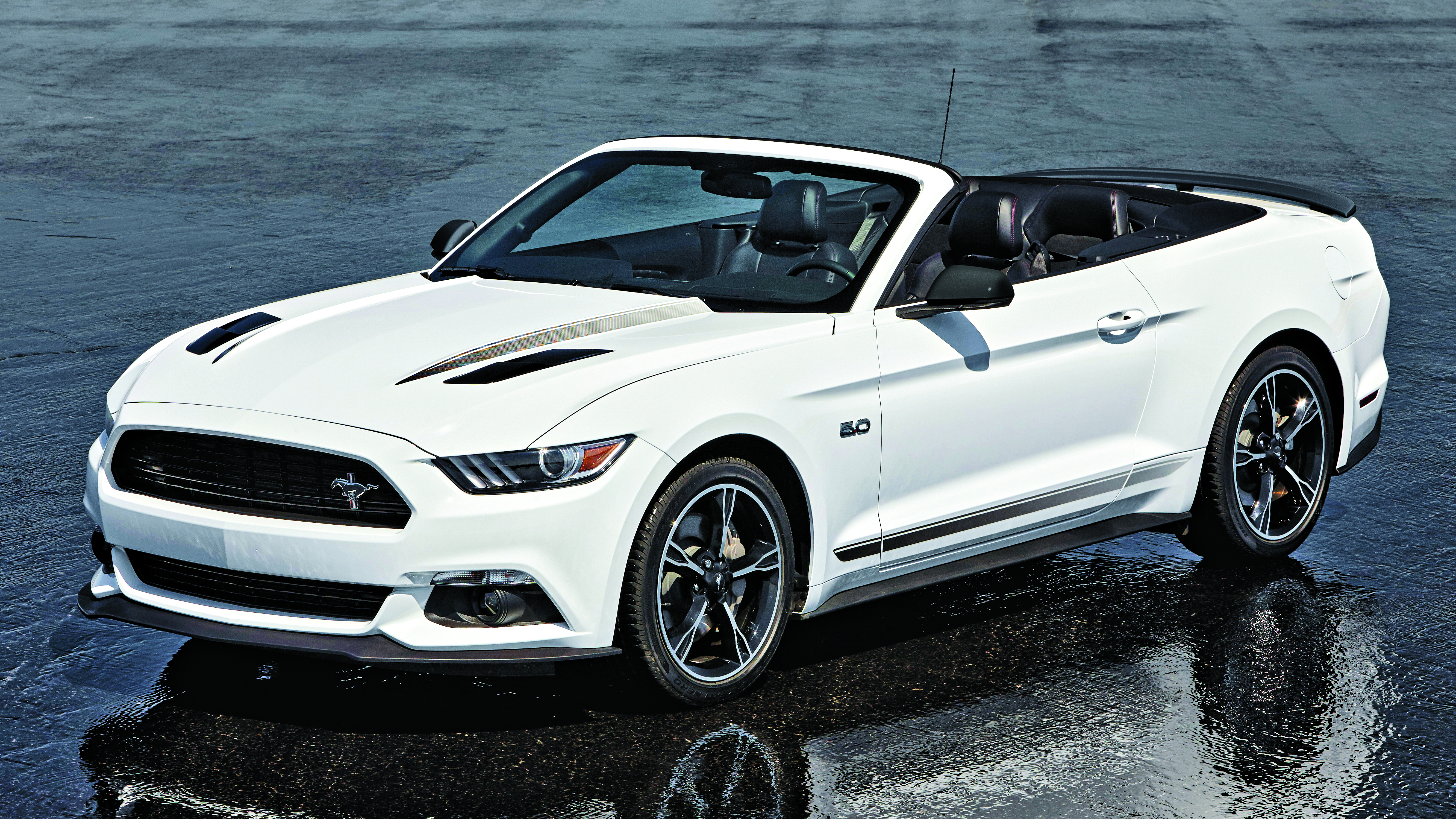 The 2016 Ford Mustang is an American pony car that went global. It shipped to more than 140 countries on six continents, and for the first time produced from the factory in right-hand-drive configuration. Mustang’s impressive, modern exterior design and stunning performance is matched with its SYNC® 3 technology and new option packages.

Ford Mustang customers will continue to enjoy the pony car’s aggressive styling, refined chassis, and range of powerful engines including the 3.7-liter V6, 2.3-liter EcoBoost® and 5.0-liter V8, but new options and standard equipment added for 2016 make it even better.

Fans have been clamouring for the return of hood vent-integrated turn signals for years, and in a nod to heritage, Ford is honouring the request, bringing back the popular feature as standard equipment for owners of the 2016 Mustang GT.

For the 2016 Ford Mustang, Ford brought forward several packages to enhance the look of Mustang. Black Accent Package, California Special and Pony Package each add a unique flair to Mustang.

To customize the look of Mustang, buyers can now opt for a painted black roof available on EcoBoost, EcoBoost Premium, GT and GT Premium Fastback models, as well as over-the-top racing stripes for both the fastback and convertible.

The 2016 Mustang saw the addition of the new SYNC® 3 enhanced voice recognition communications and entertainment system. This includes an available 8-inch centre LCD touch screen with swiping and pinch-to-zoom capabilities, AppLink™ and 911 Assist®.

Safety is priority one

Performance is the goal in every aspect of Mustang including safety, with the car earning five-star ratings in frontal, side and rollover testing, along with an overall five-star crash test rating from the National Highway Traffic Safety Administration. 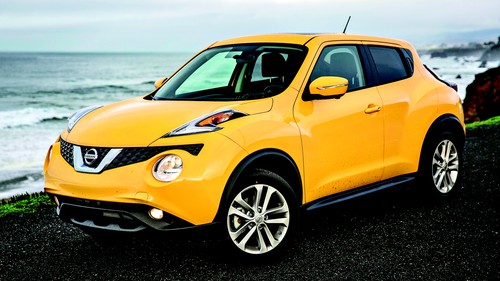 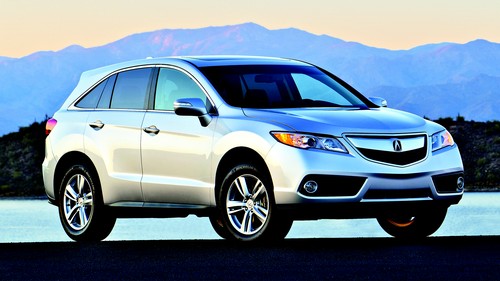 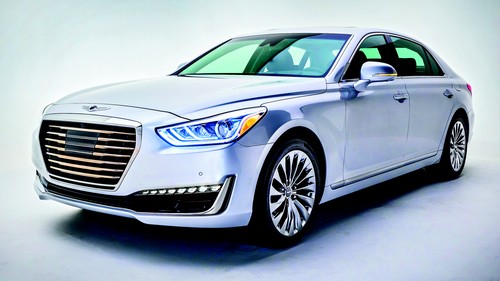