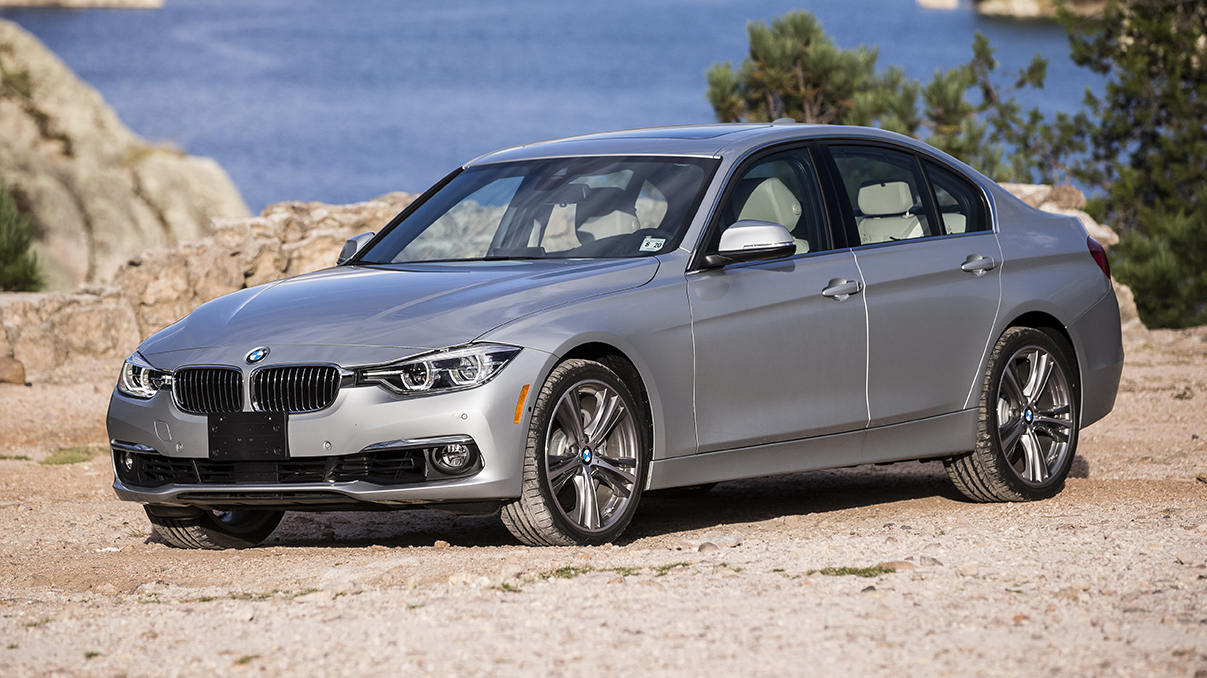 Since making its debut more than 40 years ago, the BMW 3 Series has been the embodiment of the sports sedan. Now in its sixth model generation, the BMW 3 Series Sedan convinces more than ever with agility, precise handling and supreme comfort. The BMW 3 Series Touring combines driving pleasure that is unique in the premium midrange segment with increased interior space and modern functionality.

Design and equipment features that are clearly oriented towards characteristic BMW driving pleasure characterize the new Edition Sport Line Shadow. For example, the black inserts for the headlight assemblies and taillights set new and unmistakable accents. They distinctively highlight both the characteristically focused look of the headlamps as well as the brand-typical L shape of the rear light clusters

With the decision to purchase an Edition Luxury Line Purity, drivers of a BMW 3 Series Sedan or a BMW 3 Series Touring will express their fascination for premium quality, exclusive equipment options and individuality. The unmistakable appearance of these edition models is characterized by specific exterior features in satin-finished aluminum, which includes the side windows, air duct inserts, slats and surrounds of the BMW kidney grille, the rear bumper cover and the exhaust tailpipes.

Coinciding with the market launch of the three new edition models, there will be a wider choice of individually selectable special equipment options for the BMW 3 Series Sedan and the BMW 3 Series Touring. In the future, the standard equipment will include not only include LED headlights, but also LED fog lamps. The variant Sunset Orange will be available as a new body colour. The equipment range for the models Sport Line, Luxury Line and M Sport now also includes a dashboard with the distinctive contrasting seam. 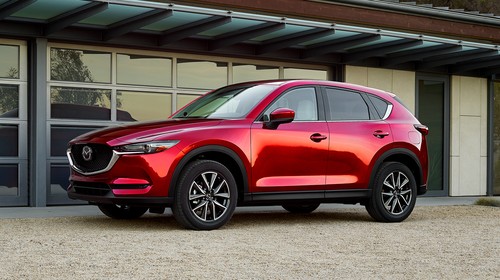 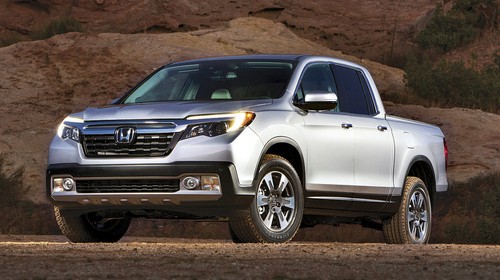 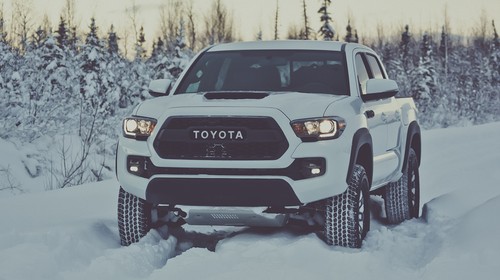