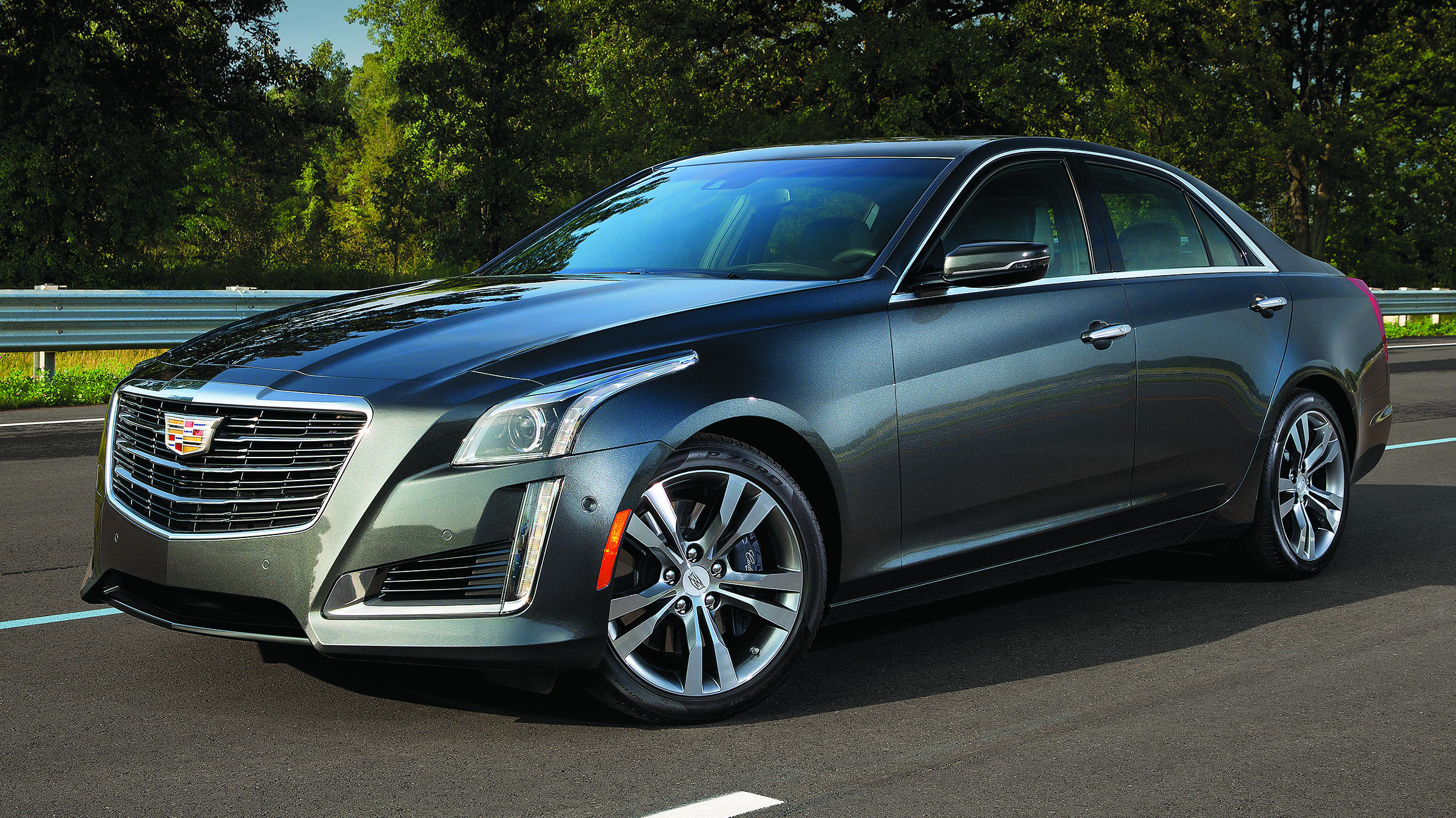 The centrepiece of Cadillac’s expanded and elevated portfolio, the midsize CTS is the fullest realization of the brand’s transformation and a compelling blend of performance and luxury. The 2016 edition of CTS featured significant enhancements in performance, efficiency and connectivity.

The mid-level engine option for CTS featured cylinder deactivation, a technology that conserves fuel by seamless switching to four-cylinder power when engine demands are light or moderate. It also includes Stop/Start, a technology that shuts off the engine (and resumes automatically) at stop lights or in traffic congestion, saving fuel and emissions. Stop/Start is also on the standard 2.0T engine.

With a striking design and lightweight, rear-wheel-drive-based architecture, the CTS stands out among competitors. It is lighter than its primary competitors, enabling the agilest driving dynamics in the class, and its range of power-dense powertrains underpins its performance.

An all-new 3.6L V-6 engine debuted in the 2016 CTS, ushering in new benchmarks for efficiency, refinement and durability. The fourth-generation, clean-sheet engine redesign incorporated new features, including Active Fuel Management (cylinder deactivation) and Stop/Start technology to enhance fuel economy up to a GM-estimated 9 percent when compared to the previous engine.

The new engine is expected to lead its segment in fuel economy and nonboosted V-6 power.

The CTS pairs an all-new Hydra-Matic 8L45 paddle-shift eight-speed automatic transmission with the 3.6L V-6, elevating the driving experience with one of the luxury market’s smoothest, quietest and most efficient powertrain combinations.

The Cadillac 2.0L Turbo returned in the CTS for 2016, adding the fuel-saving Stop/Start feature. It also is matched with the new 8L45 eight-speed automatic transmission.

The 2016 CTS lineup offered well-equipped standard models, as well as Luxury, Performance and Premium Collections. The CTS and Vsport models returned unchanged for 2016. The Vsport features the Cadillac Twin Turbo V-6 as its exclusive powertrain. It helps the CTS Vsport reach 96 km/h (60 mph) in an estimated 4.4 seconds and achieve an estimated top speed of 277 km/h (172 mph). 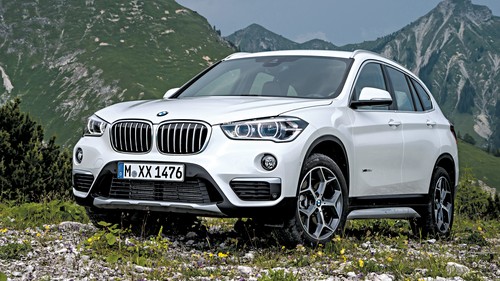 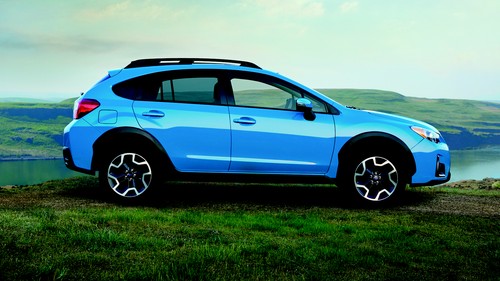 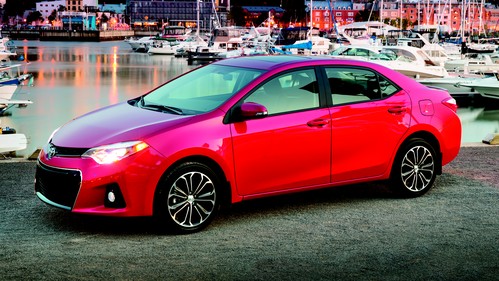