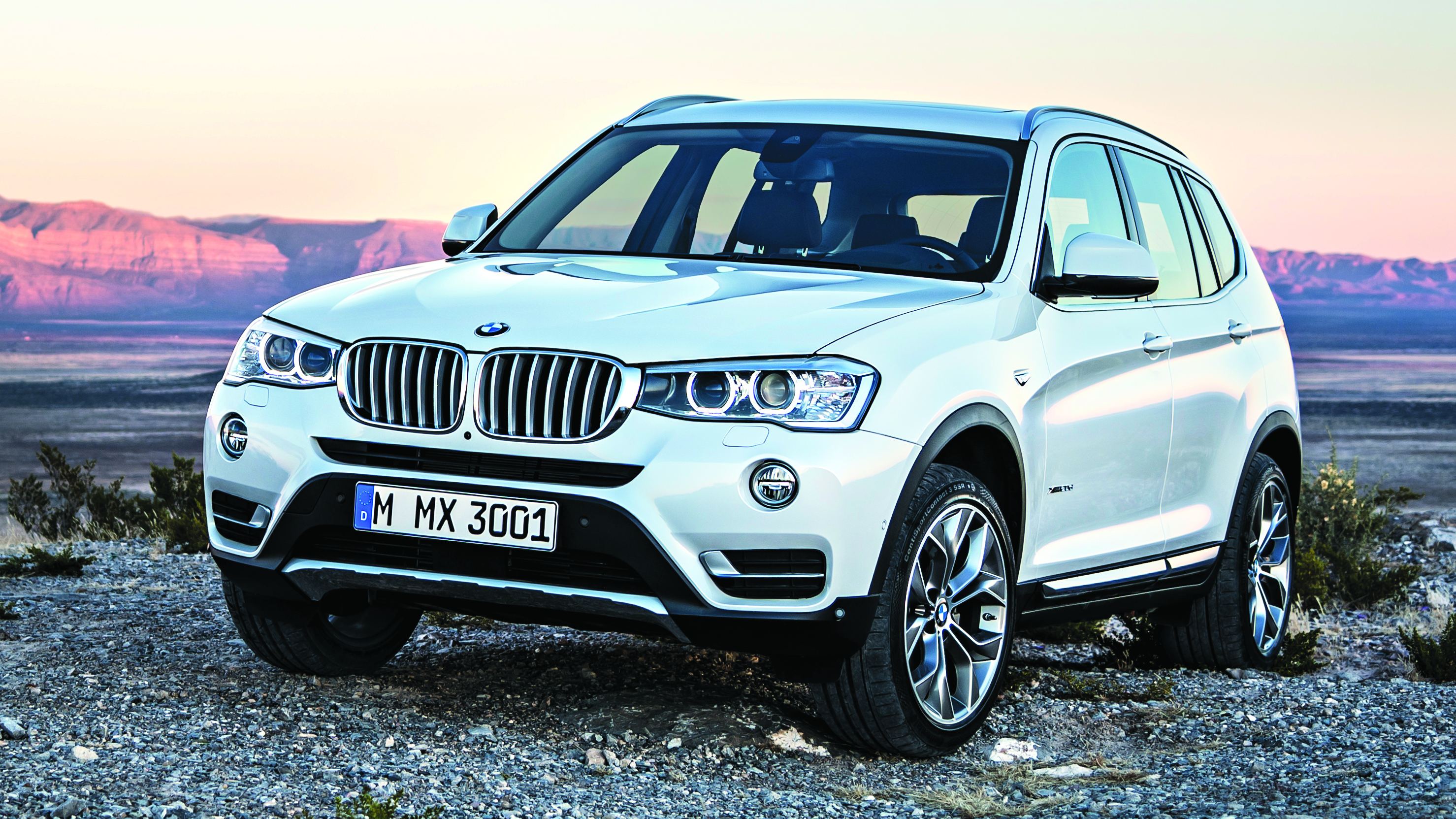 The BMW Advanced Diesel power in the X3 xDrive28d enhanced efficiency while further reducing emissions. The exterior and interior design of the 2015 BMW X3 received stylistic revisions that add further depth to the vehicle’s practicality, while updates to other details promised to impress the X3 customer.

The 2015 BMW X3 cut a visually more powerful figure with its new, modified twin-circular headlights (LED headlights are optional). A more eye-catching kidney grille, new front and rear bumpers, and exterior mirrors with integrated turn signal indicators – all of which shined a figurative spotlight on the signature BMW X model design features. A high level of perceived quality also defines the interior of the 2015 BMW X3.

Like its xDrive all-wheel drive counterpart, the X3 sDrive28i features BMW’s brilliant 2.0-liter TwinPower Turbo gasoline engine, which produces 240 horsepower and 260 lb-ft of torque. For customers with driving habits in which all-wheel drive might prove superfluous, the X3 sDrive28i provides an excellent alternative. Zero to 60 mph may be accomplished in a swift 6.2 seconds.

The design language of the 2015 BMW X3 underlined the leading role it has traditionally occupied in the mid-size Sports Activity Vehicle segment. Taking its cue from its predecessor, the 2015 BMW X3 blended exclusivity, and dynamic appeal and coupled it with impressive versatility. The model was immediately identifiable as a member of the successful BMW X family and cut an even more impressive figure on the road. Its design showcases an SUV that will carry out everyday tasks with consummate ease and do so while delivering unbeatable driving pleasure.

The 2015 BMW X3 also built further on its segment-leading status when it came to everyday usability and versatility. All BMW X3 models were fitted with a 6.5” iDrive display and iDrive Controller. BMW Assist eCall, meanwhile, used an integrated telephone unit to summon rapid assistance. A range of other innovative options adds further to the functionality of the new X3. The Smart Opener, for instance, made accessing the load compartment much easier; a short movement of the foot below the rear bumper caused it to open or close the tailgate automatically.

The tailgate could be automatically opened and closed from a new switch in the driver’s door. A storage package including a reversible floor section, folding box, partition elements and a range of different luggage nets allowed objects of any kind to be stowed away easily, safely and tidily, extendable sunshades and the 40:20:40 split/folding rear seat enables maximum flexibility. The intelligent safety button and the redesigned secondary control stalk switch which debuted in the 2014 BMW X5 were used in the 2015 BMW X3, driver and front passenger automatic door lock switches were in the doors. Elsewhere, the Hi-Fi Sound System Professional from Harman Kardon promises audio pleasure for the 2015 BMW X3. 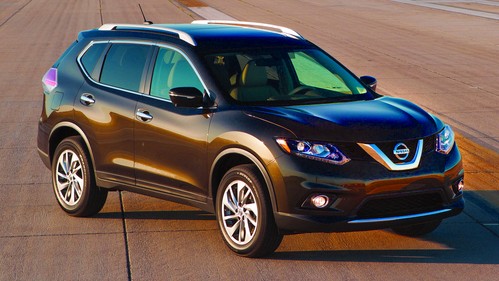 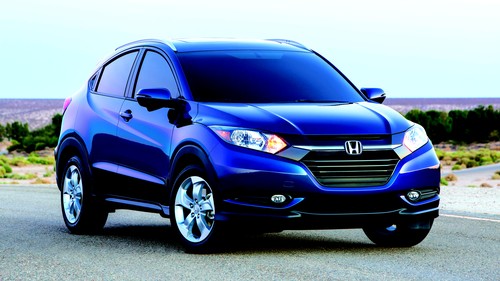 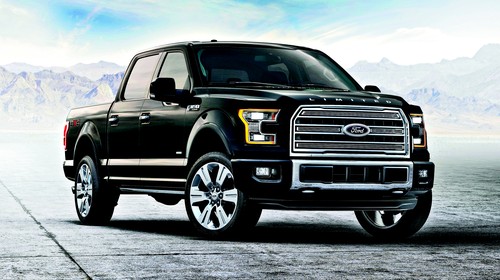