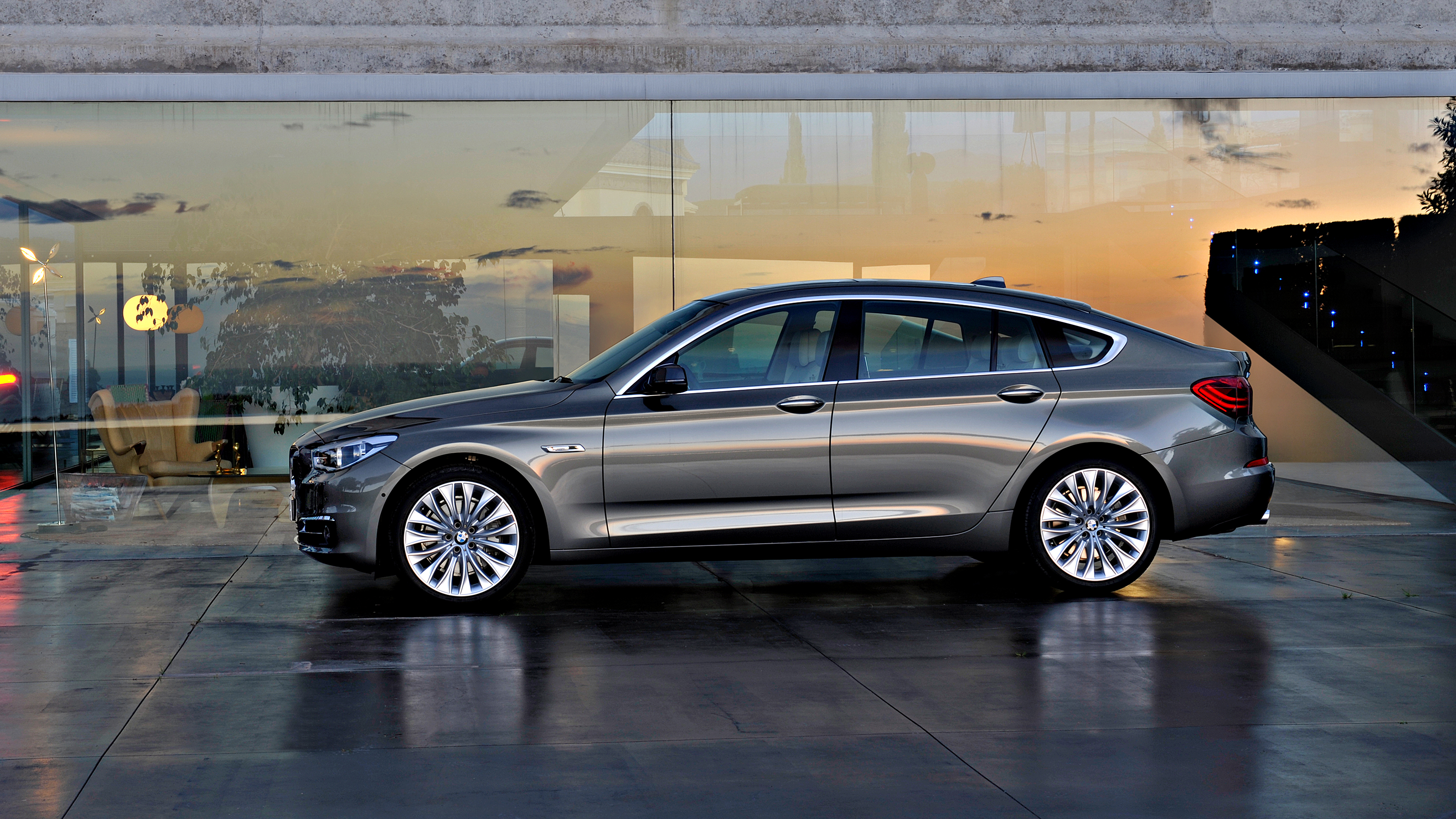 Athletic ability, efficiency, compulsive allure, and innovations designed to enhance the driving experience: the BMW 5 Series has always contained the signature ingredients of a best-selling BMW model. Consistently rising sales figures have fortified its position as a global leader in its class. Now another new chapter in this success story is poised to begin. Precise modifications to the design, the addition of a new inline-6 BMW Advanced Diesel engine for the Sedan, and even more of available equipment all raise the appeal of the BMW 5 Series family a notch higher.

Fresh contour lines for the surround of the BMW kidney grille and redesigned lower air intakes reinforce the sporty appearance of the BMW 5 Series Sedan. The accentuated width of the rear end is underlined by an extra crease in the apron, as well as slim, sharply contoured and therefore more striking rear lights.

The BMW 5 Series Gran Turismo receives a modified front apron exuding presence and solidity. Its redesigned rear end creates a longer and lower visual impression. A three-dimensional surface design for the area around the license plate holder and a chrome strip in the rear apron add further depth to its dynamic character.

Xenon Adaptive headlights are fitted as standard on all 5 Series models, while Adaptive LED Headlights join the options list. Elsewhere, the side indicator lights are now integrated into the exterior mirrors. Also new in the BMW 5 Series are the Luxury Line and Modern Line, in addition to the popular M Sport choice, each containing select design and equipment features.

Functionality and desirability at new levels.

New details lend further refinement to the premium impression of the new BMW 5 Series’ interior and a new layer of functionality. The Central Display of the standard iDrive operating system is now bordered in the Sedan by chrome trim. The storage compartments and cupholders in the centre console of these models now have increased capacity.

The introduction of the BMW 5 Series family also heralds an expansion of its engine range. The BMW 535d has been added as BMW’s latest diesel variant in North America. Its inline-6 BMW Advanced Diesel engine with BMW TwinPower Turbo technology makes 255 horsepower at 4,000 rpm and 413 lb-ft of torque from 1,500 – 3,000 rpm (preliminary figures). Simultaneously, the new BMW 535d Sedan is expected to show substantial fuel efficiency gains over its gasoline-fueled counterpart. US EPA figures will be available closer to the on-sale date. BMW’s xDrive intelligent all-wheel-drive system is also available on the new 535d Sedan.

More innovative than ever: BMW ConnectedDrive.

The galaxy of innovations on the options list borne by BMW ConnectedDrive technology allows the BMW 5 Series family to underline its leadership in the areas of connectivity, infotainment, convenience, and safety. For example, the function of the optional Comfort Access system, which allows the tailgate or trunk to be opened hands-free, has been extended to include a closing mechanism, which means that a movement of the foot under the rear apron can now be used to prompt the tailgate to close as well as open.

Also, the BMW 5 Series offers customers a new rear-seat entertainment system with tablet-style displays, a Harman Kardon Surround Sound system and a new version of the ambient light option with a facility which allows the interior lighting to be alternated in tone between orange and white.

A global bestseller, winner of a string of comparison tests and “Germany’s favourite car” – the BMW 5 Series represents a unique success story. Its sales figures, the verdicts of experts and the response of the public make a compelling narrative. And now the BMW 5 Series Sedan and BMW 5 Series Gran Turismo are preparing to build on their standout presence in the world’s car markets with the help of cutting-edge technological innovations and sensitively modified design features. 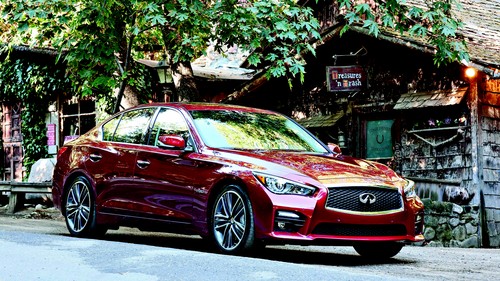 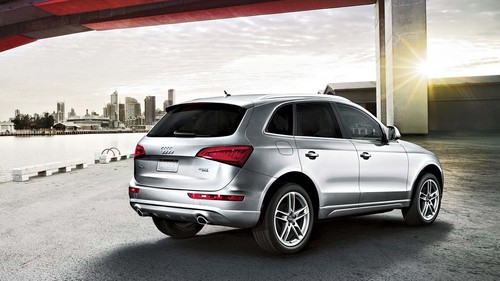 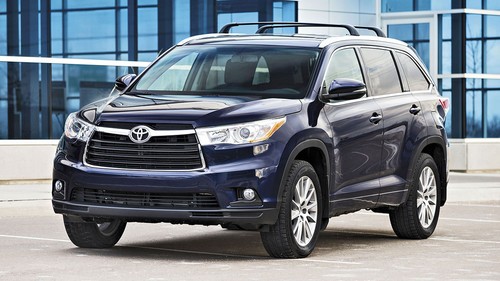